What is Deep Vein Thrombosis and is it Serious?

DVT is a condition that involves blood clots (thrombi) in the deep veins of the legs. When blood clots develop in the deeper veins it can be serious and require medical attention. The obstruction caused to venous blood flow by these deeper clots, or thrombi, is a concern, but the real danger from deep vein thrombosis is that the clots can break loose from where they originally formed and travel through the veins to other locations in the body.

If the clots travel to the brain they can cause a stroke, and if they travel to the lungs they can cause a pulmonary embolism (PE). Both are life-threatening conditions, and in fact, the latter happens often enough that it is referred to by a combined acronym, DVT/PE. This condition has been estimated to affect close to a million people worldwide, and several hundred thousand people die from it every year. 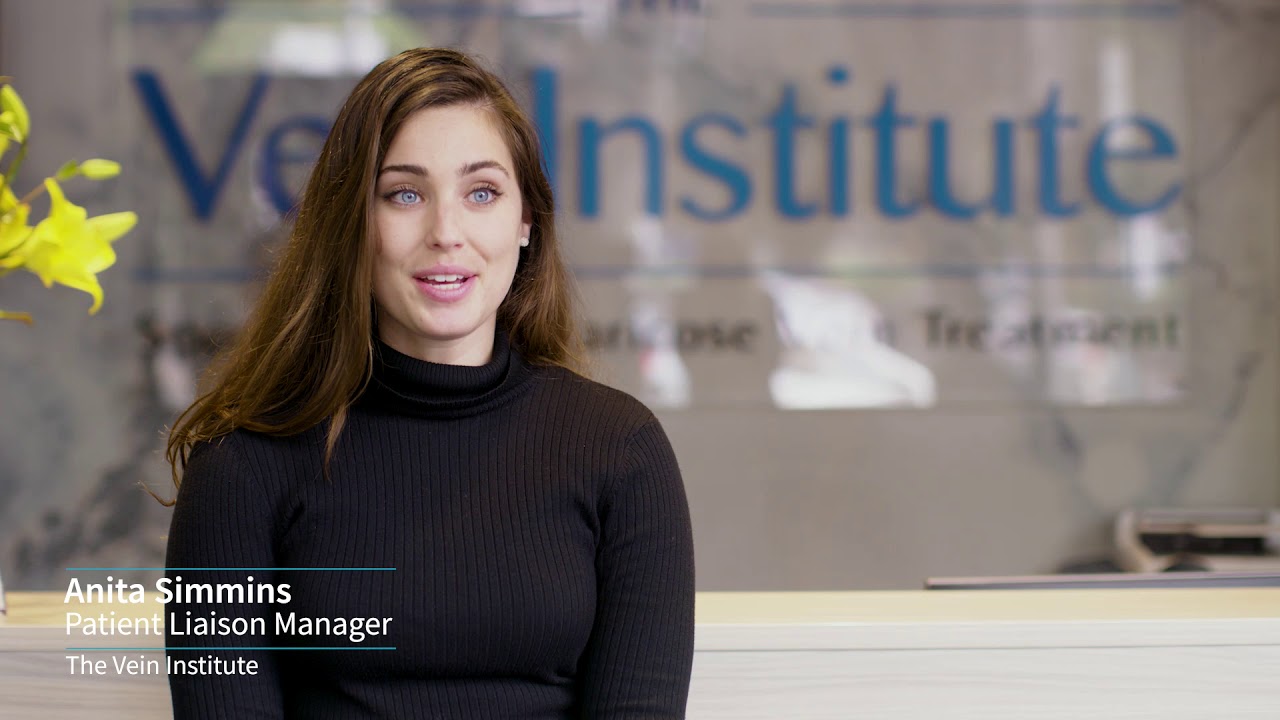 What are the Symptoms of DVT and DVT/PE?

Some symptoms of DVT can include swelling, tenderness, and warmth of the skin in the area over which the clot has formed. However, over half of patients with DVT are “asymptomatic” and display no overt indications of the condition. The symptoms of DVT/PE, however, are much more striking, and include: 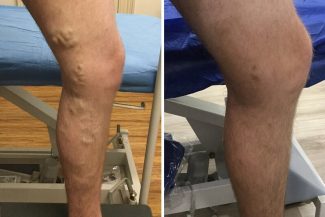 What are the Risk Factors for DVT, and do they Include Having Varicose Veins?

Risk factors that increase your likelihood of developing DVT are similar to those for other vein diseases and include age (being over 60), heredity (whether family members have had it), obesity, smoking, pregnancy, and the use of oral contraceptives or hormone replacement therapy (HRT). Another risk factor for DVT is reduced mobility, caused by long periods of hospitalisation or sitting in one position for hours, as the result of long-distance travel. DVT can also be triggered by injuries to blood vessels incurred as a result of trauma or during surgery. The question of whether having varicose veins is a significant risk factor for DVT is more controversial because a clear cause-and-effect relationship has not been firmly established. However, in a study reported in the German journal VASA, researchers found that 5.6% of patients with varicose veins developed DVT, compared to 0.9% of the control group without varicose veins. They also found that those with varicose veins, who also had a history of previous venous thromboembolism or recent hospital discharge, were even more at risk. Can DVT be Treated?

In one word, yes. In most cases DVT, once diagnosed, can be effectively treated using anticoagulant medications, such as heparin and warfarin. For some cases, “clot-busting” thrombolytic agents are used, and in rare cases, surgery may be required.

To determine your own risk for DVT, ask your specialist at The Vein Institute. They can diagnose the presence of blood clots using Duplex ultrasound or venography (injecting a dye into the vein that then reveals blockages in X-rays). Your vein doctor can also recommend diet and lifestyle changes to reduce your DVT risk if your risk level is high for hereditary or other reasons.

In order to determine your own risk for DVT, ask your specialist at The Vein Institute or call us on 1300 535 017.

Regular exercise is excellent for our general health. But what about varicose veins? Finding the right ways to treat and…

Varicose veins are incredibly common, affecting up to one-third of all adults, and about half of all women. With symptoms…

To download our EBook, please enter your details below: